Obesity is one of the most complex problems facing the world today, but have researchers made a promising breakthrough in its treatment?

The world is currently in the midst of an obesity epidemic. The numbers are rising year on year, having already tripled between 1975 and 2016. However, obesity is a disease that is often misunderstood. On the surface, it can seem quite simple. Calories in exceed calories burned, this causes increased body fat, and this eventually sets off a dangerous cascade whereby it’s harder and harder to exercise in order to burn off calories – a vicious cycle.

In reality, there are a whole host of factors that influence obesity. Heredity, prenatal and postnatal influences, diet, sleep issues, socio-economic factors, health-literacy; all of these and more can influence obesity in one way or another. But now research has found new direct causes for obesity…

The Role of Genetics in Obesity

Researchers from the University of Virginia have discovered 14 specific genes that explicitly cause obesity. We previously knew of plenty of genes that were likely to “show up” when a person develops obesity, but this discovery gives us a map of genes that are actually causing the disease. These genes were found during an experiment which aimed to test hundreds of genes for a causal role in obesity.

As co-author Eyleen O’Rourke put it, “We anticipate that our approach and the new genes we uncovered will accelerate the development of treatments to reduce the burden of obesity.”

What This Means For the Fight Against Obesity?

This research aims to try and identify as many genes that contribute to the development of obesity as possible. Through identifying these genes, researchers can look to deactivate or highly limit their activity in converting excess food to fat. This could massively slow down the onset of obesity and allow interventions based around physical activity, healthy eating, and food education time to work.

Studies on laboratory mice have, so far, had positive results. One study, which involved blocking the effect of one of these newly discovered genes, resulted in the mice not gaining weight, improved its insulin sensitivity, and lowered its blood sugar level. These signs are extremely encouraging, but we may still be a long way off having a safe and well-tested human solution.

The key thing to remember in this is that the resultant drugs from this research will only be one tool amongst many in our efforts to curb the obesity epidemic. Education and activity will remain two of the most important ways to intervene to elicit long term results. However, that’s not to say that these drugs won’t be helpful, they just won’t be the “magic pill” we’re all looking for.

​​“If exercise could be packaged in a pill, it would be the single most widely prescribed and beneficial medicine in the nation.”

To read the original research and to learn more, click here. 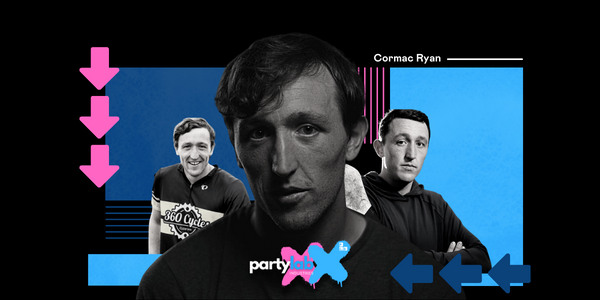 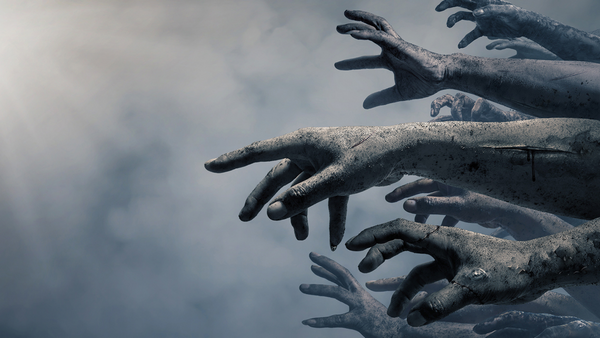